The Italian data protection authority (the "Garante") has sanctioned facial recognition firm Clearview AI to the tune of €20 million for breaches of EU law. The supervisory authority published its decision on the 9th of March 2022, the decision having been originally issued earlier this year in February. The main impetus of the sanction was that the US-based firm was found to be processing data (including geolocation and biometric data) illegally without relying on an adequate legal basis.

The Garante's investigation into Clearview AI was instigated following "complaints [from Italian citizens] and reports", namely that Clearview AI was being used by police forces in 24 countries outside the US to run searches for suspects (you can see the full report here). Clearview AI operates by "scraping" people's images (think selfies!) from the Internet which the firm has used, Clearview AI claims, to create a database of over 10 billion faces that it uses to power an identity-matching service it sells to law enforcement.

As well as the €20 million fine, the Garante ordered the controversial company to delete any data on Italian citizens it holds and banned it from carrying out any further processing of Italian citizens’ facial biometrics.

The decision will come as no surprise to followers of the Garante's decisions; the supervisory authority is famously firm when it comes to the use of facial recognition technology. In April of last year, the Garante blocked the deployment of a real-time facial recognition system, Sari Real Time, meant to assist law enforcement with their search for wanted individuals, citing privacy concerns that the tool in its current form would constitute an “indiscriminate mass surveillance system.”

This is also not the first time skies have been stormy for Clearview AI in Europe. Further warnings to stop processing the data of particular data subjects and delete them from its databases have followed from the French supervisory authority, the CNIL, and the UK supervisory authority, the ICO. The ICO also announced its intent to fine the controversial company £17 million in November 2021 and has now confirmed a £7.5 million fine (check back for more on that decision in the coming days).

Back across the pond, Clearview AI was shown the door in Canada early last year, with the country's privacy watchdog ruling Clearview AI's facial recognition services violated Canadian privacy law and ordering Clearview AI to delete all Canadian data subjects from its databases. Even on its home soil of the US, Clearview is facing challenges due to existing and new biometric legislation. With all these sanctions and challenges it will be interesting to see what Clearview AI does next.

Clearview AI is violating data subjects' freedoms including the protection of privacy and non-discrimination. 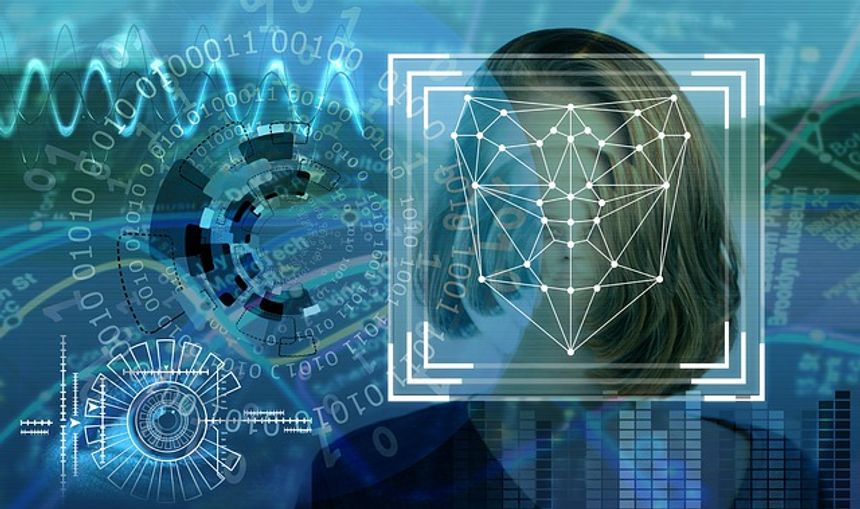