On 3 March, in the latest twist in the Google Analytics-Schrems II complaints saga, Lichtenstein’s DPA published its thoughts on the matter stating “[the DPA] calls on those responsible to design websites in compliance with data protection regulations and to use alternative, data protection-compliant solutions instead of Google Analytics.”

The circumstances were slightly different in this instance in that while Max Schrem’s organisation, noyb, filed complaints against three Liechtenstein companies and institutions, the companies’ “good cooperation…and the rapid shutdown of Google Analytics” meant that the complaints were withdrawn. Although the DPA confirmed they are not currently involved in any investigations into Google Analytics, it said “there have already been a number of complaints in Liechtenstein that could be resolved amicably by the website operators immediately disabling Google Analytics”.

The Lichtenstein DPA agreed with decisions by other EU DPAs, namely the Austrian DPA and the CNIL (for more detail see our articles here and here), confirming the view that there is no legal basis to justify the data transfers to the USA that occur when using Google Analytics. As the EU DPAs have been co-operating on the investigations many expect more decisions along similar lines and see this as indicative of the direction of travel in Europe.

That said, we keep hearing rumours of a new US and EU data-sharing agreement which would remove this headache. While it is widely reported that progress has been made, attention is no doubt currently focussed elsewhere.

“[the DPA] calls on those responsible to design websites in compliance with data protection regulations and to use alternative, data protection-compliant solutions instead of Google Analytics.” 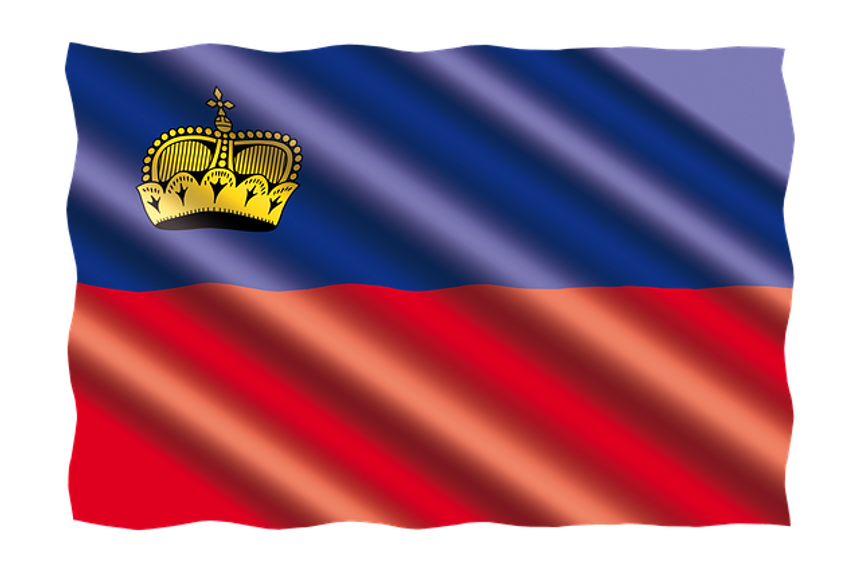