Online Safety Bill enthusiasts will have seen that there were more developments today. We take a brief look at how they fit into the bigger picture, and what comes next.

The Joint Committee completed its consultation impressively quickly, and published its findings and recommendations in December 2021.

Today, 24 January 2022, the DCMS Committee published its findings and recommendations.

The DCMS Committee broadly agrees with the recent Joint Committee of MPs and Peers about the areas of the bill that need extensive improvement, including the need to better define what online harms actually are. It is obviously important to get that right, as it will be at the heart of the new online safety regime - and the answer to that question will tell us exactly what kind of impact this new regime will have on our other fundamental legal rights, including freedom of speech.

The DCMS Committee was particularly concerned with practices it considers should already be illegal. It focused on some specific practices, including the use of deep fakes to create artificial but realistic images and videos of people in nude poses or engaging in sexual acts. It also referred to a disturbing type of behaviour used by abusers called 'breadcrumbing', where abusers post 'digital breadcrumbs' to other abusers to show they have child abuse content they are willing to share. This can include images taken before or after sexual abuse on social media, which may look innocuous to ordinary users, but are intended to be recognised by other abusers.

The DCMS Committee urged the government to act proactively to make such practices illegal. It was a message to the Government that it should not wait, or expect, for this Bill to solve every possible online threat, and that the Government can and should update the law to address these modern types of harmful behaviour.

Therein lies one of the challenges.

Clearly, some types of content and online behaviours will be unlawful and must be removed from online platforms and the police and prosecuting authorities should take action where possible. Others types of content and online behaviours are objectively indefensible and harmful, and laws must be introduced or updated to make them unlawful as soon as possible (one might question why this was not done sooner in some cases). However, the Online Safety Bill takes a step further by trying to tackle other types of 'harmful' behaviour that are not as obviously 'harmful', that probably won't be outlawed, and that require a more careful and nuanced balancing of competing rights and freedoms.

The draft Bill states that social media platforms and search companies will need to show a “duty of care” to all of their users, particularly to children. This will involve the platform actively removing illegal content and activity, and ensuring children are not exposed to harmful or dangerous content. The Bill will also place an obligation on platforms to take action in relation to the kind of “legal but harmful” content mentioned above, and that is where the debate will rumble on. How to define those harms in a careful, sensible and proportionate way so they have the desired effect of minimising harms while not disproportionately affecting users' everyday right to freedom of expression.

This is not as straightforward as it may seem, and even less so when we have to consider who will need to be the day to day arbiter of those decisions (social media platforms and search platforms are likely to have to take on that role), and who will then hold those social media platforms to account if they don't execute their obligations effectively, or if they go too far. That responsibility, to act as backstop, will fall to Ofcom. As currently drafted, if companies fail to show a duty of care to users, Ofcom, the regulator, will have the power to impose fines of up to £18 million or 10 per cent of global annual turnover, whichever is higher. However, in the current draft Bill, the Secretary of State / government of the day also have very significant powers to intervene, including by defining certain types of content or behaviour as 'harms'. The Secretary of State and government are hardly impartial, and the current Bill doesn't involve adequate parliamentary scrutiny of those decisions, so the system of checks and balances will need to be carefully constructed to ensure it works. You don't have to be a political historian or avid viewer of Game of Cards to understand what's at stake!

Reassuringly, in common with the Joint Committee, the DCMS Committee also wants the Bill to be amended to include stronger protections in relation to freedom of speech. They consider the current provisions of the draft Bill, that provide Ofcom with a suite of powers, and users with redress, are "unclear and impractical”.

This very much chimes with the findings of the Joint Committee and most commentators, so no surprises there.

But there was one area where the committees seem to be ready to have a bit of a ding-dong with one another...

In practice, this reveals more about our political system and our blurry constitution than online safety. Perhaps the shifting sands of online safety regulation, following Brexit, have also provided an opportunity for constitutional reform.

In a way this was inevitable, because most of our 'behaviour' is now online to a greater or lesser extent. We are rarely 'unplugged'.

Those responsible for creating a new version of the Online Safety Bill have their work cut out for them, adopting all of the recommendations of the two committees, under immense pressure to get it right and fast, while shaping our constitution in the process.

A vital task, and arguably overdue, but one that cannot and should not be rushed.

Nevertheless, the clock is ticking and it is widely expected that an updated Bill will be ready in a few short months.

Who will watch the watchers?

On a related note, I posted this slightly tongue in cheek blog post back in July 2021, which questioned Who will watch the watchers?, and who have ultimate oversight over this regime, because whichever body or person fulfils that role could be very powerful indeed. It's no wonder both committees have thrown down the gauntlet. I am keeping out of it for my own online safety!

Please feel free to join us for our Online Safety webinar next week: 3 February 2022.

You can find out more and sign up here.

“In its current form what should be world-leading, landmark legislation instead represents a missed opportunity. The Online Safety Bill neither protects freedom of expression nor is it clear nor robust enough to tackle illegal and harmful online content." - Julian Knight MP, Chair of the DCMS Committee 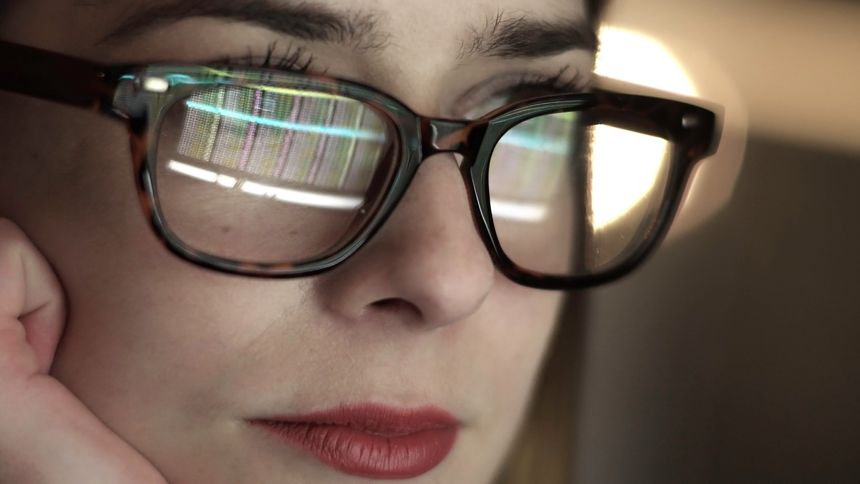 What are the key developments in advertising regulation to look out for in 2023?
Brinsley Dresden, Jo Farmer, Geraint Lloyd-Taylor, Bryony Long
Recent posts from Lewis Silkin - Data Privacy