The government has now accepted, in principle, the findings of the Competition and Markets Authority’s (‘CMA’) year-long online platforms and digital advertising market study. In its response to the study, published on 27 November 2020, the government has committed to introducing a new pro-competition regulatory regime for digital markets to tackle the market power of tech giants like Google and Facebook.

The CMA’s Digital Markets Taskforce (commissioned by the government in March 2020 specifically to provide advice on pro-competitive measures in digital markets) is due to advise the government on the design of the new regulatory regime before the end of the year. It will then be up to the government to take action and legislate in order to establish the regime.

The CMA launched the study to examine competition in the markets of online platforms funded by revenues from digital advertising, and focused on three main questions:

1. How much market power online platforms have in user-facing markets and the impact this has on consumers;

2. Whether consumers are able and willing to control how data about them is collected and used by online platforms; and

3. Whether market power held by online platforms is distorting competition in the digital advertising market.

The final report published on 1 July 2020 (see here for our article on this) found there to be a lack of competition in search and social media markets. Google has more than a 90% share of the search advertising market in the UK and Facebook has over 50% of the display advertising market. According to the CMA, this lack of competition means reduced innovation and leaves consumers with little choice but to give up more data than they would like.

The report included a proposal for a new enforceable code of conduct to govern the behaviour of platforms funded by digital advertising with a ‘Strategic Market Status’. The aim of the code is to address anti-competitive behaviour by enhancing choice and control for consumers across online platform markets. This includes requirements for platforms to provide consumers with a choice over whether to receive personalised advertising, as well as a ‘fairness-by-design’ duty to ensure platforms are maximising a consumer’s ability to make informed choices.

The government’s response commits it to four key action points:

1. Considering advice from the Digital Markets Taskforce on the potential design and implementation of an enforceable code of conduct, along with an approach for designating whether platforms with substantial and enduring market power have ‘Strategic Market Status’;

2. Establishing and resourcing a new Digital Markets Unit (‘DMU’) from April 2021 with powers to enforce the code. The DMU will be housed in the CMA to build on the work of the Taskforce and begin to operationalise the key elements of the regime;

3. Consulting on proposals for the new pro-competition regime in early 2021; and

4. Legislating to put the DMU on a statutory footing when parliamentary time allows.

Support from the government for a new pro-competition regulatory regime in the digital marketing space is an important development, as it requires a new interplay between competition law and data protection regulation in the UK. Careful consideration will need to be given to the nature of the new DMU powers and the interaction between existing elements of the regulatory landscape. This includes the CMA’s role in promoting competition, the ICO’s role in overseeing the data protection regime and Ofcom’s role in related markets.

Watch this space for updates on the consultation process in early 2021.

Only through a new pro-competition regulatory regime can we tackle the market power of tech giants like Facebook and Google and ensure that businesses and consumers are protected. (CMA Chief Executive Andrea Coscelli) 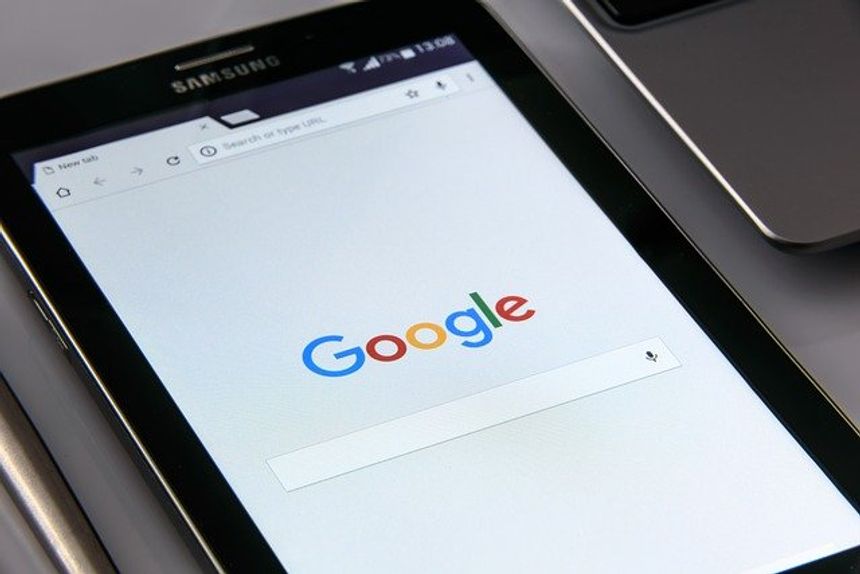